Well, I went to see the the Commemorative Burn for the Anniversary. Staged on the Thames in front of the O X O Building. At the beginning I was a but disappointed that there was no attempt to provide information for the many people waiting to see the spectacle. There was confusion as to when the actual event was going to start. The other thing I felt was overlooked was that the Sea Containers building had all its lights illuminated. This did detract considerably from the effect of the burn, half of which was in front of this building. None the less, I took acceptable pictures and video. I met some lovely people who helped to pass the time waiting. Thank you. Travel safe. Keep well. 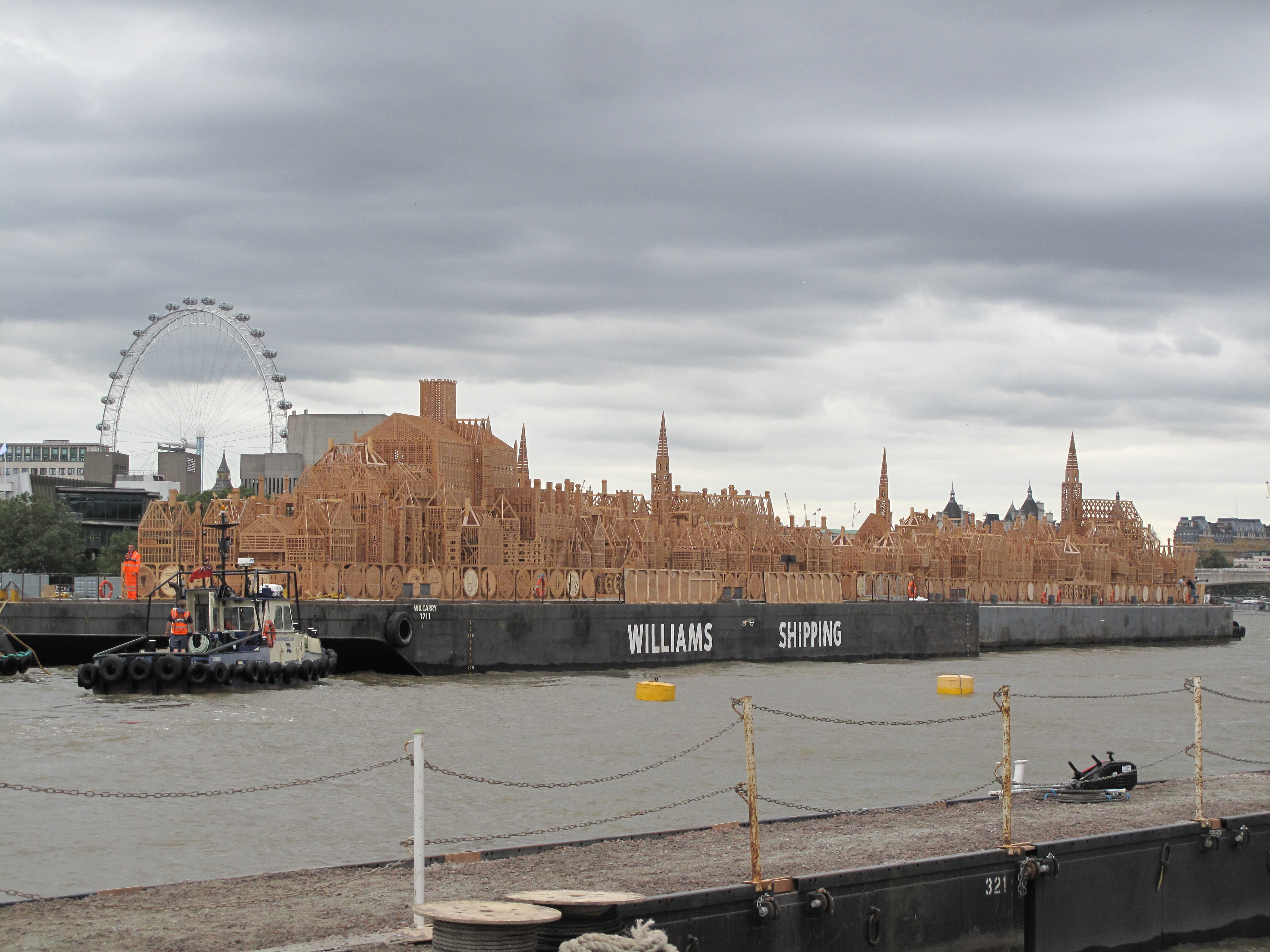 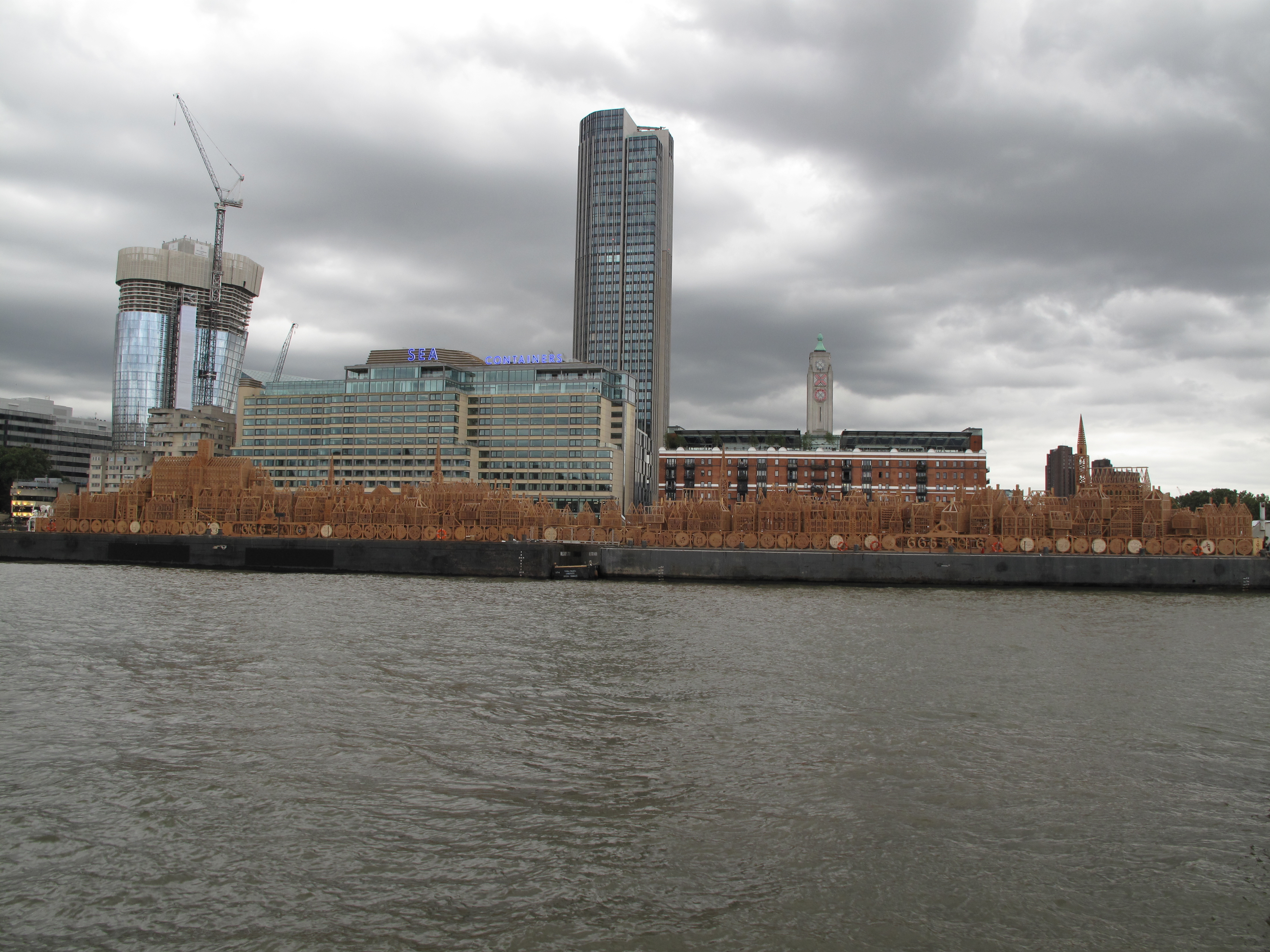 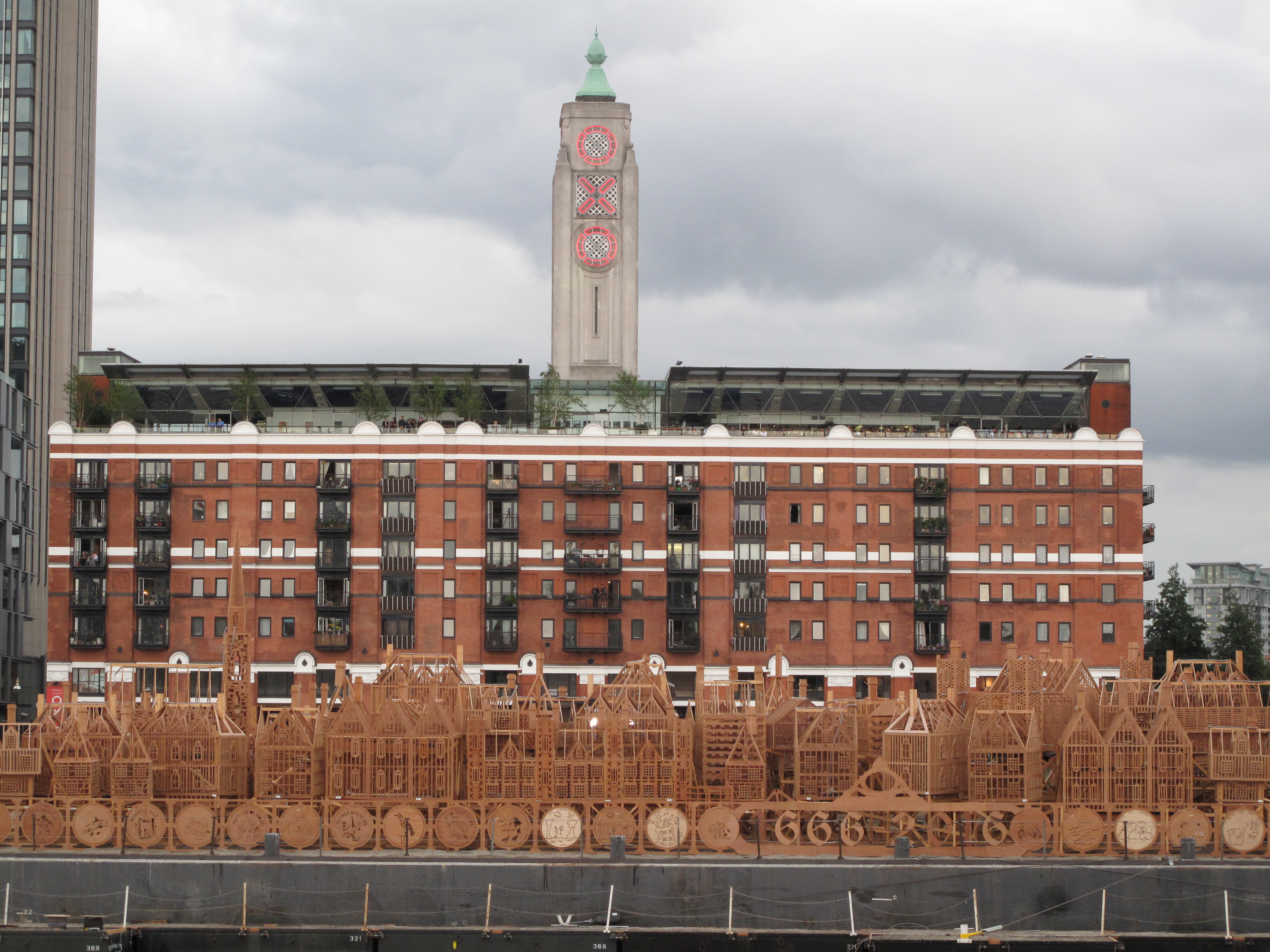 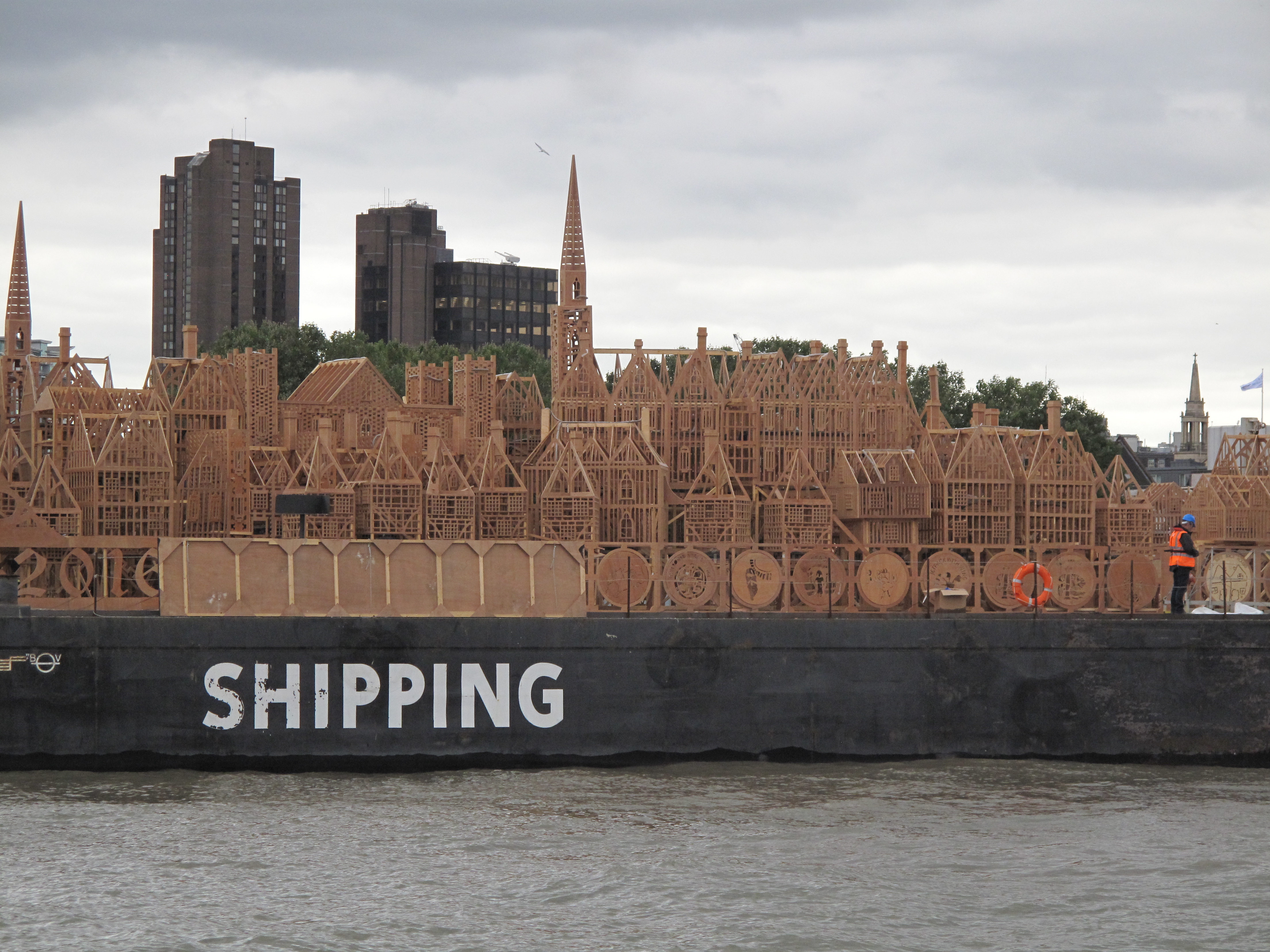 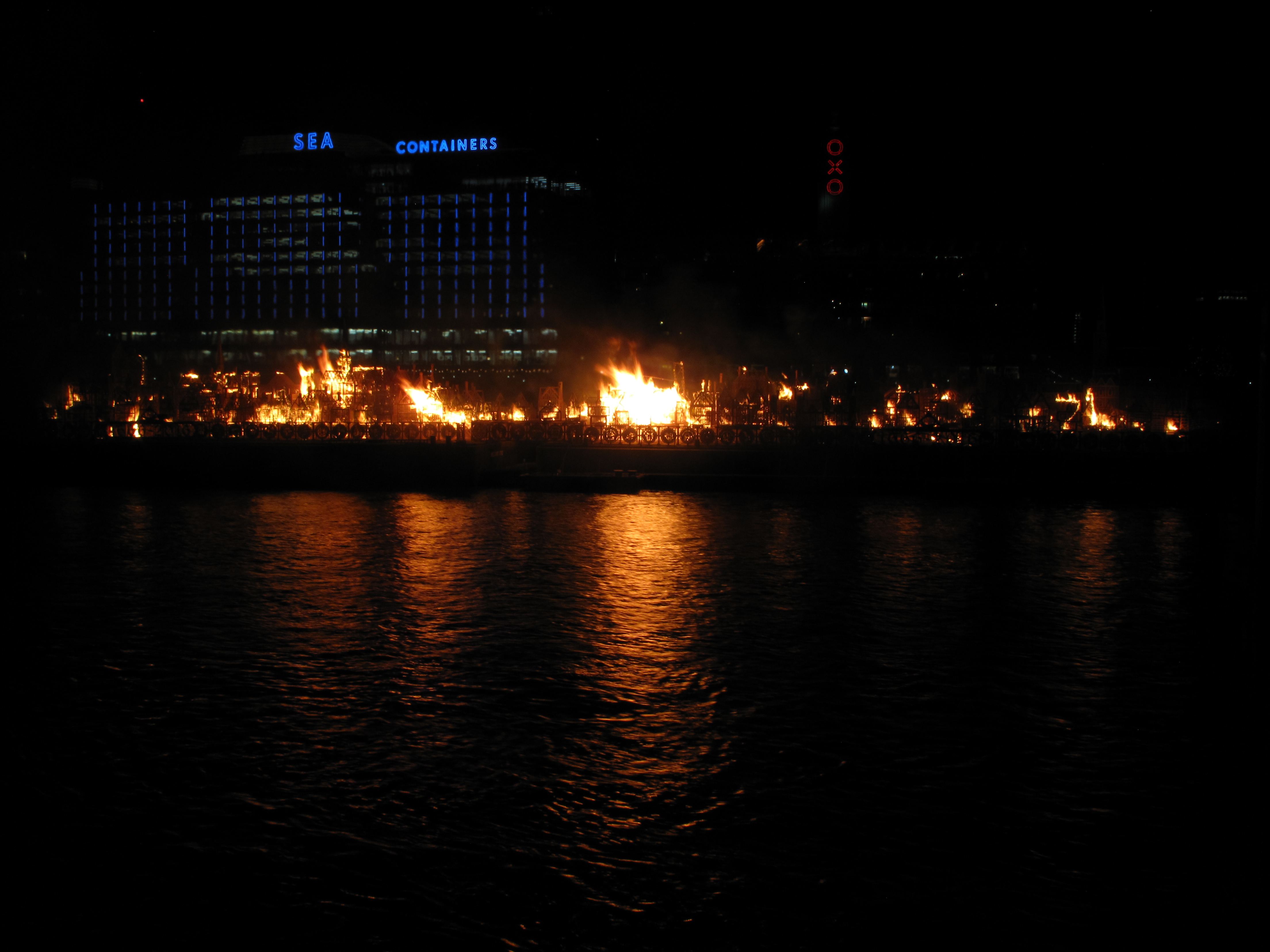 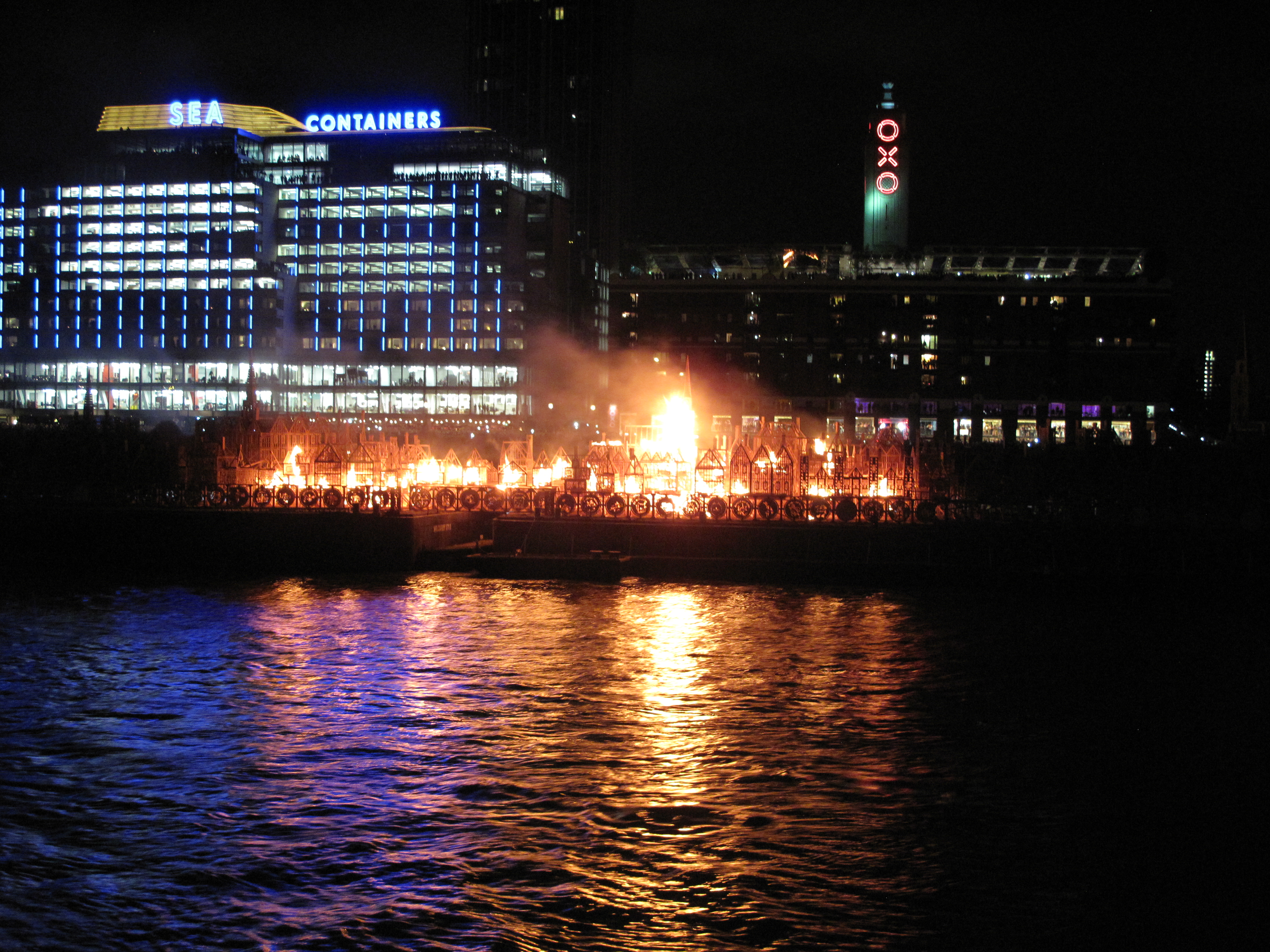 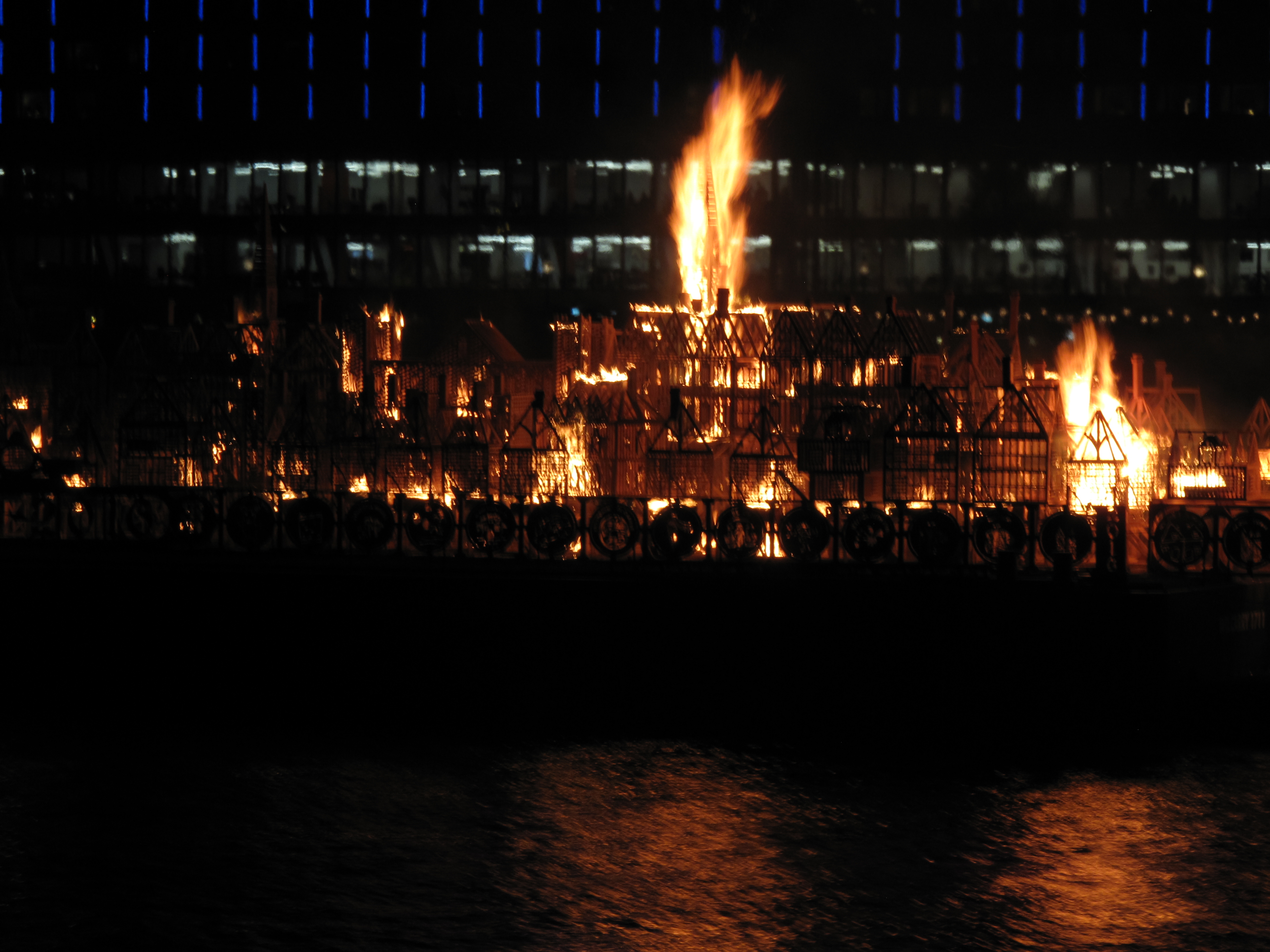 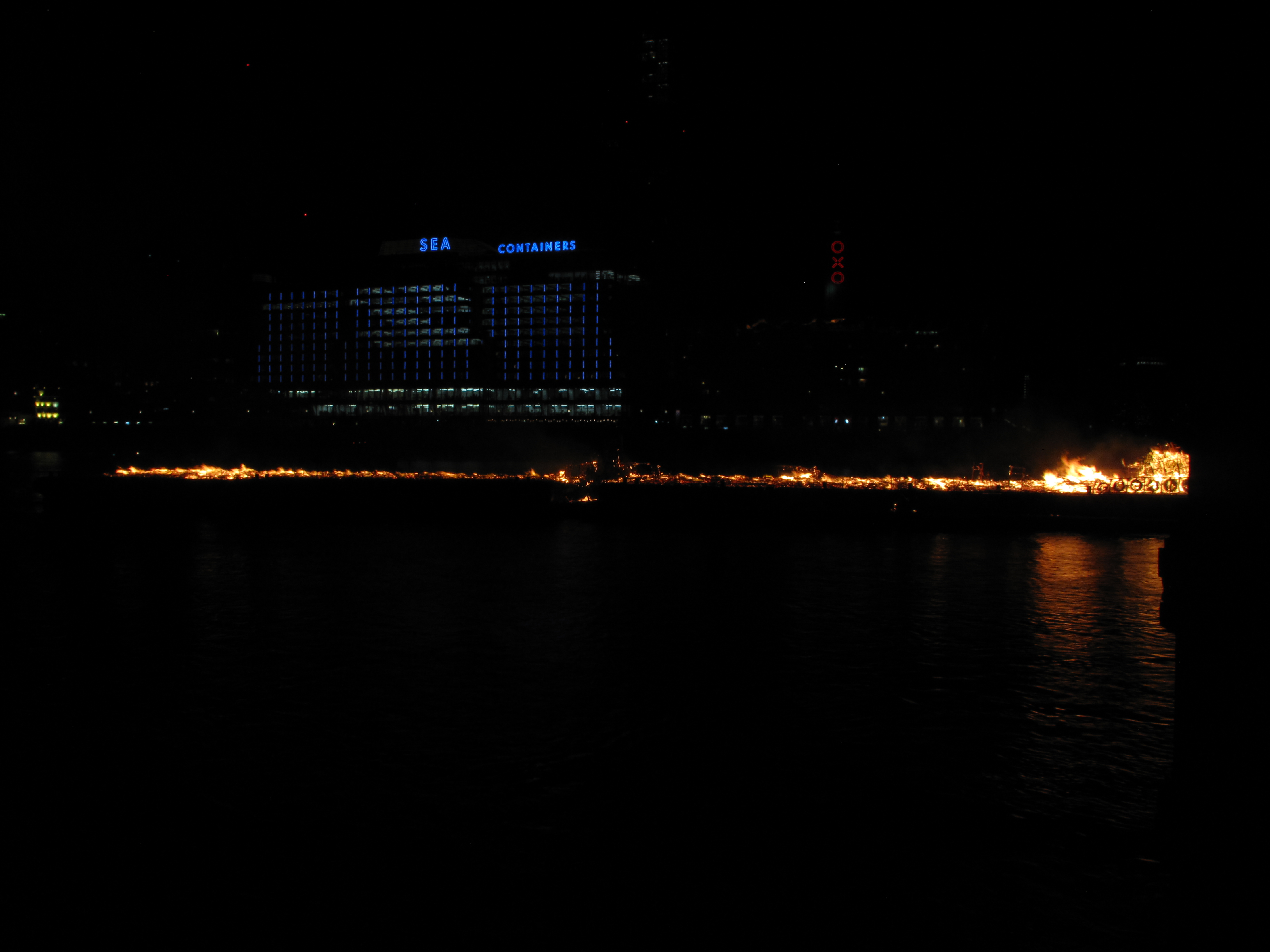