Well, what a serendipitious day. I went to find the venue for tomorrow’s Great Fire Burn. I found Alley and Chris, well they found me first but I didn’t know it. We met again at the top of the Monument. We chatted about many things, not just the weather!!Tourist sights, fossils and serendipityology among the subjects, yes atop a rainy, wet Monument. It is refreshing to find people who are open to interaction and sharing ideas, with humour and interests outside themselves.

Oh!! The serendipitious part, I was passing by the Monument and took a couple of photos of the plaques. the young lady at the entrance asked if I was going up. I said I had not planned to, she asked if I would like to as it was a free event and a couple of places were open. I thanked her and went up, and met Alley and Chris at the top. They had seen me earlier and commented when they saw me looking at fossils. Good fortune on a rainy day.Alley’s laughter would make any day seem sunny, thank you. 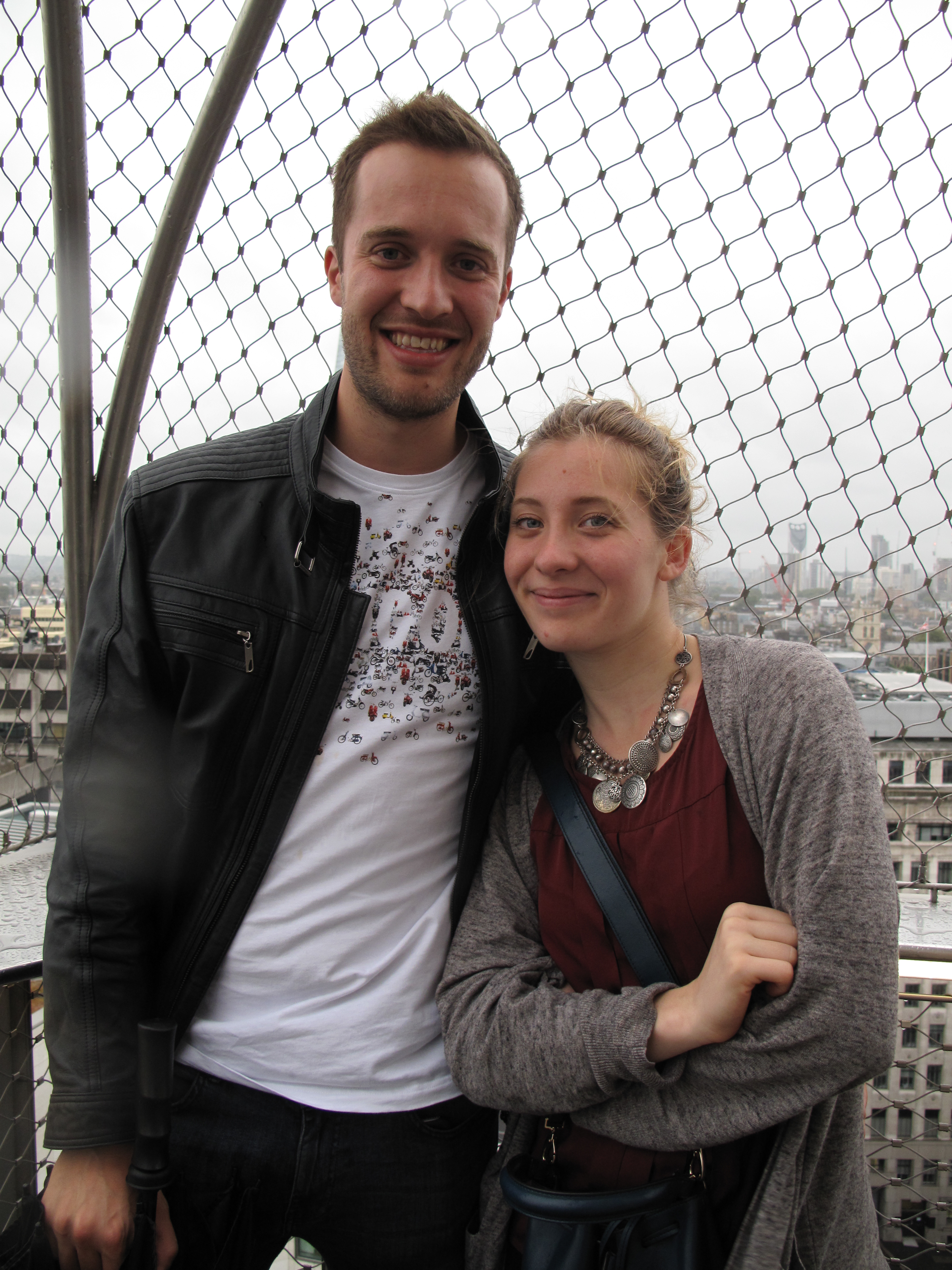 I have added a couple of views from the top.I dont know what the white boat is but it looks impressive. 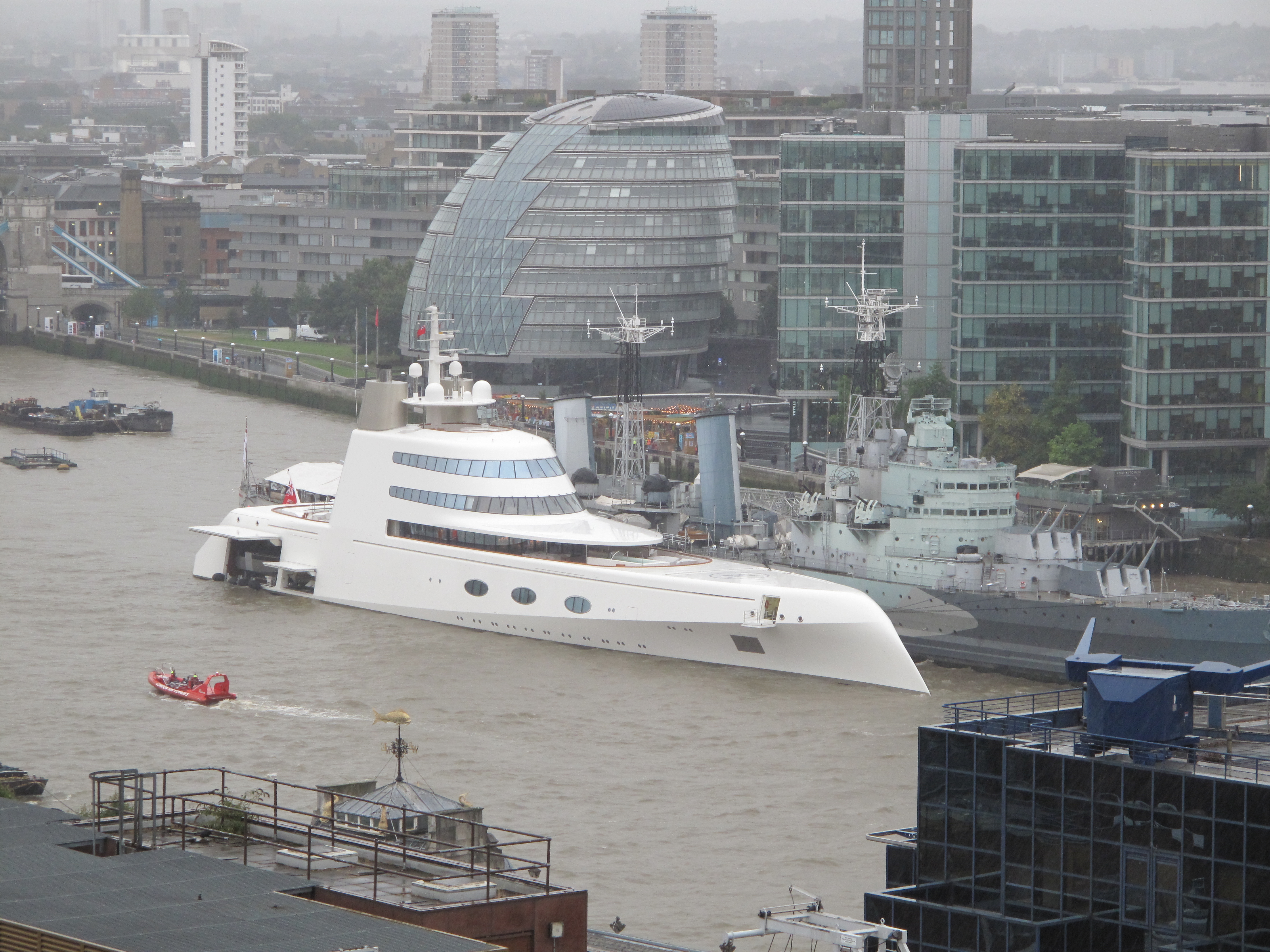 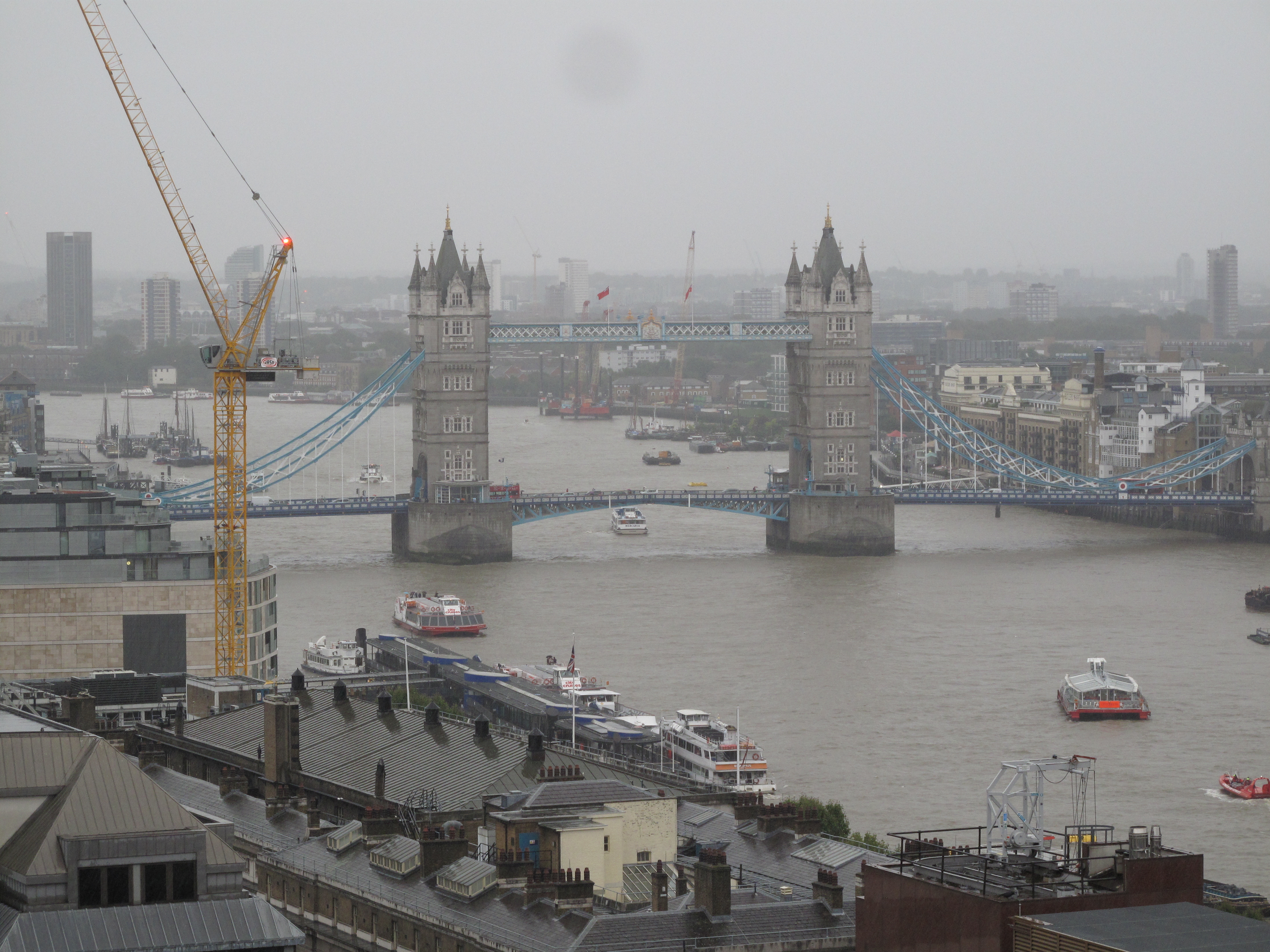 Also, some of the notorious fossils that are in the walkway at the top. Very difficult conditions for photography but I managed a few good ones. 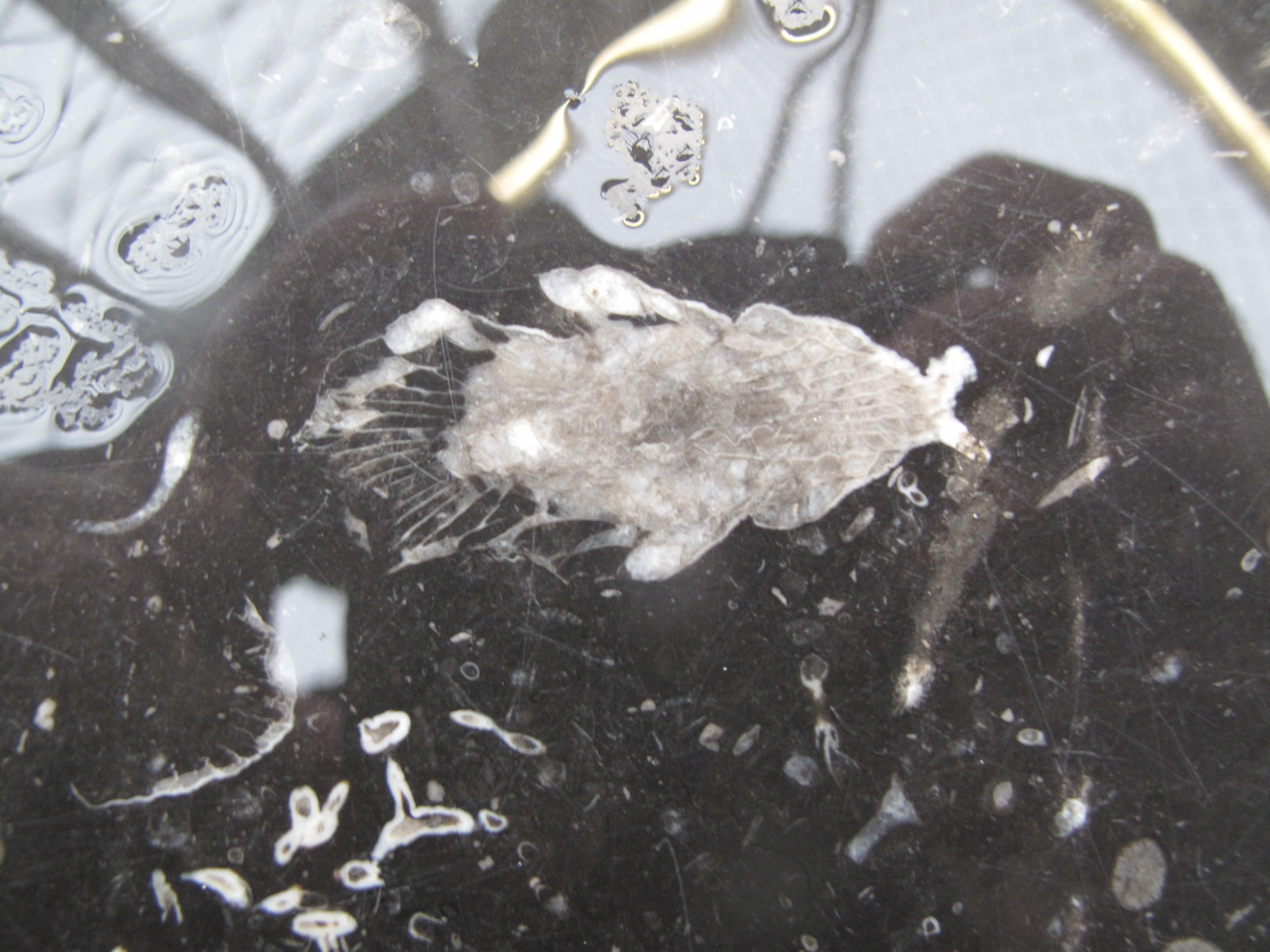 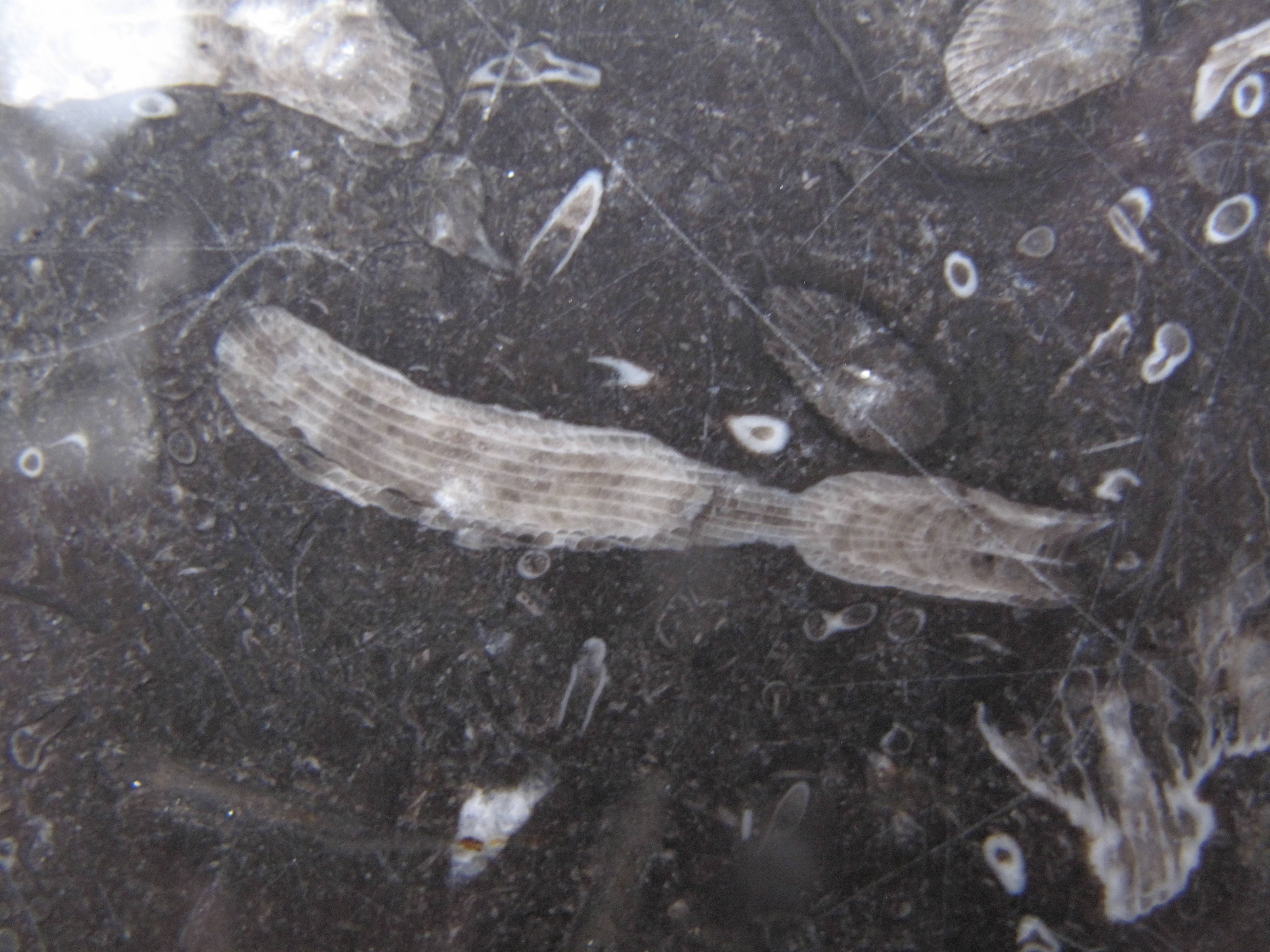 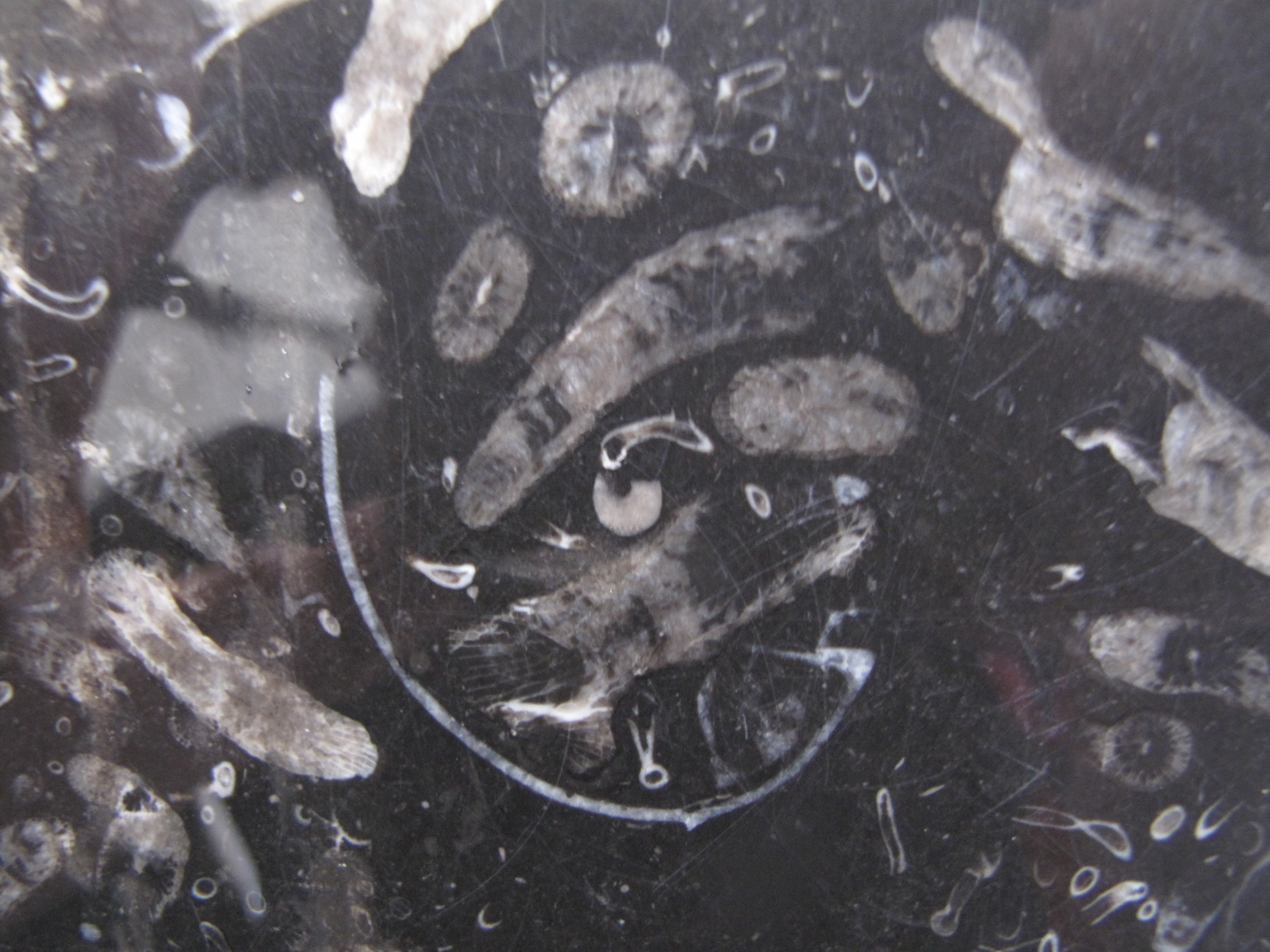 Lastly, a couple of fossils I found before I arrived at the Monument. 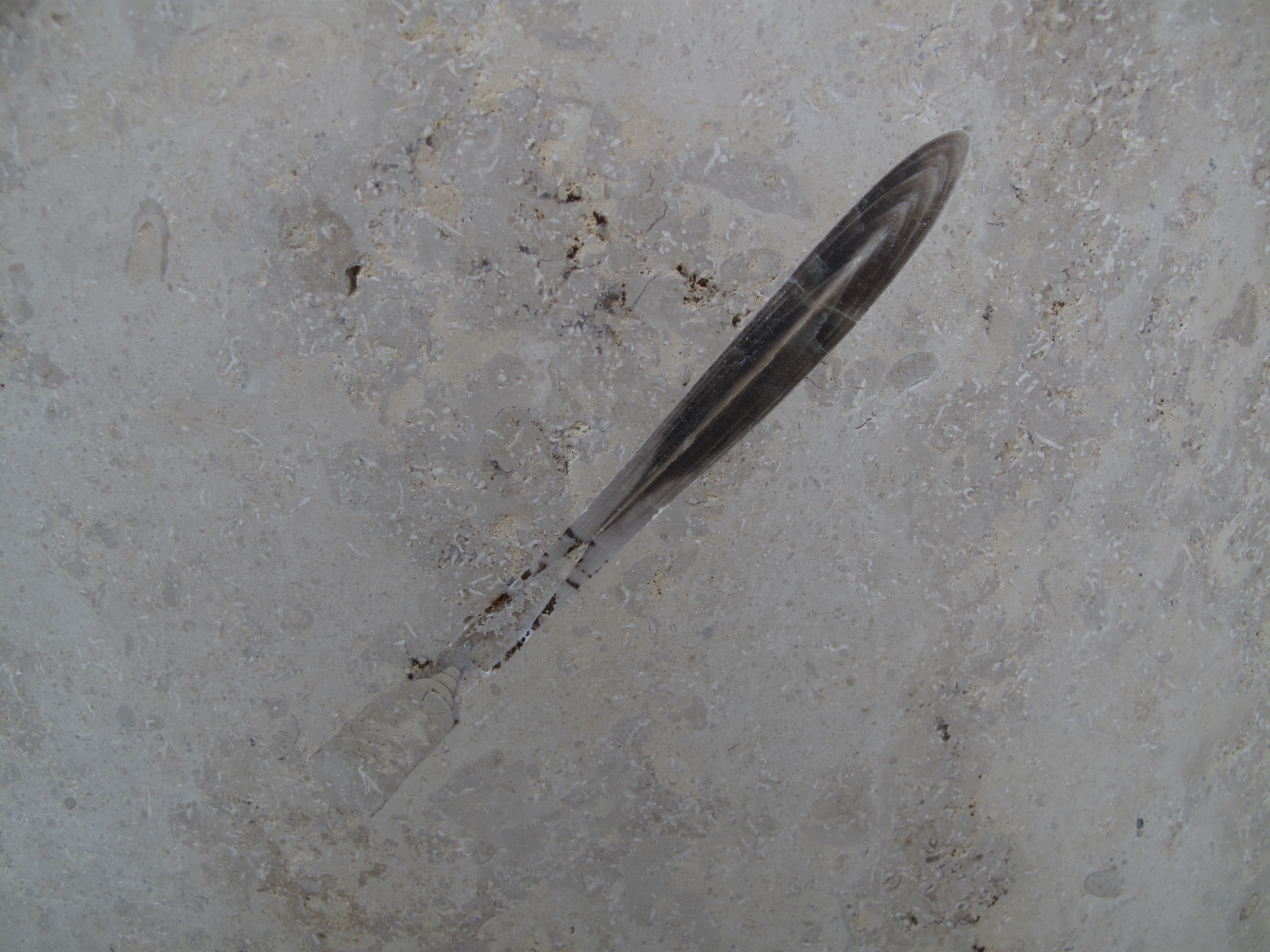 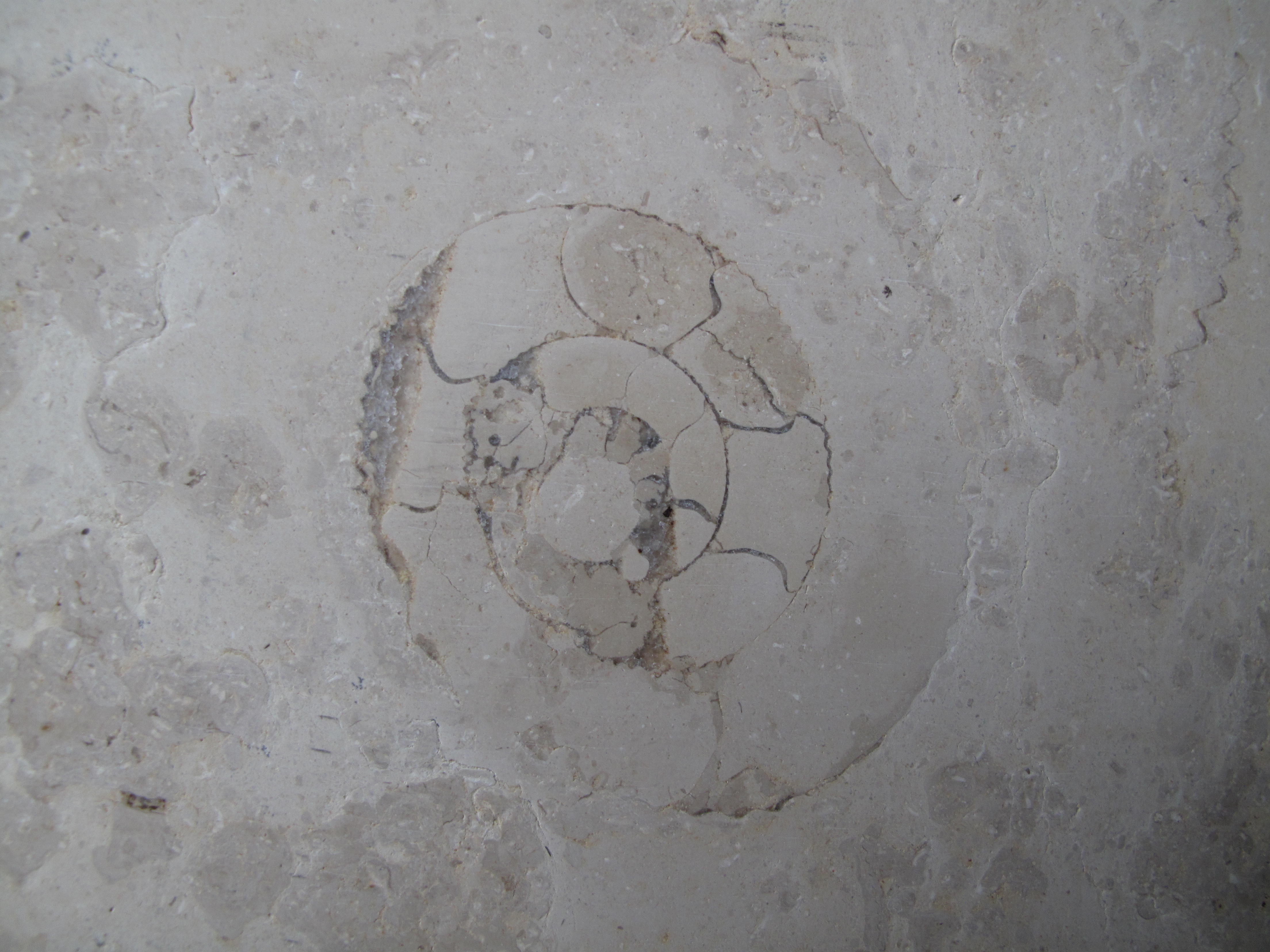 Not a bad day out for me.