I began my search for the Gold Post Boxes today.

As a recognition of the achievement of winning a Gold Medal in the 2012 Olympics, the Post Office painted more than one hundred post boxes gold. The post boxes are located near to the places where the athletes who one gold originated or lived.

I chose the two which are memorials to London and Stratford being hosts to the Olympics 2012, situated at Stratford and Westminster.

I can hear a murmuring across the world , saying, Why bother???? The fact is that I have photographed Post Boxes for many years now and feel that I could not omit the Gold Post Boxes from my collection, which has representatives of the many variatons that have been produced. And I prefer Post Boxes to chasing Pokemon!!!! 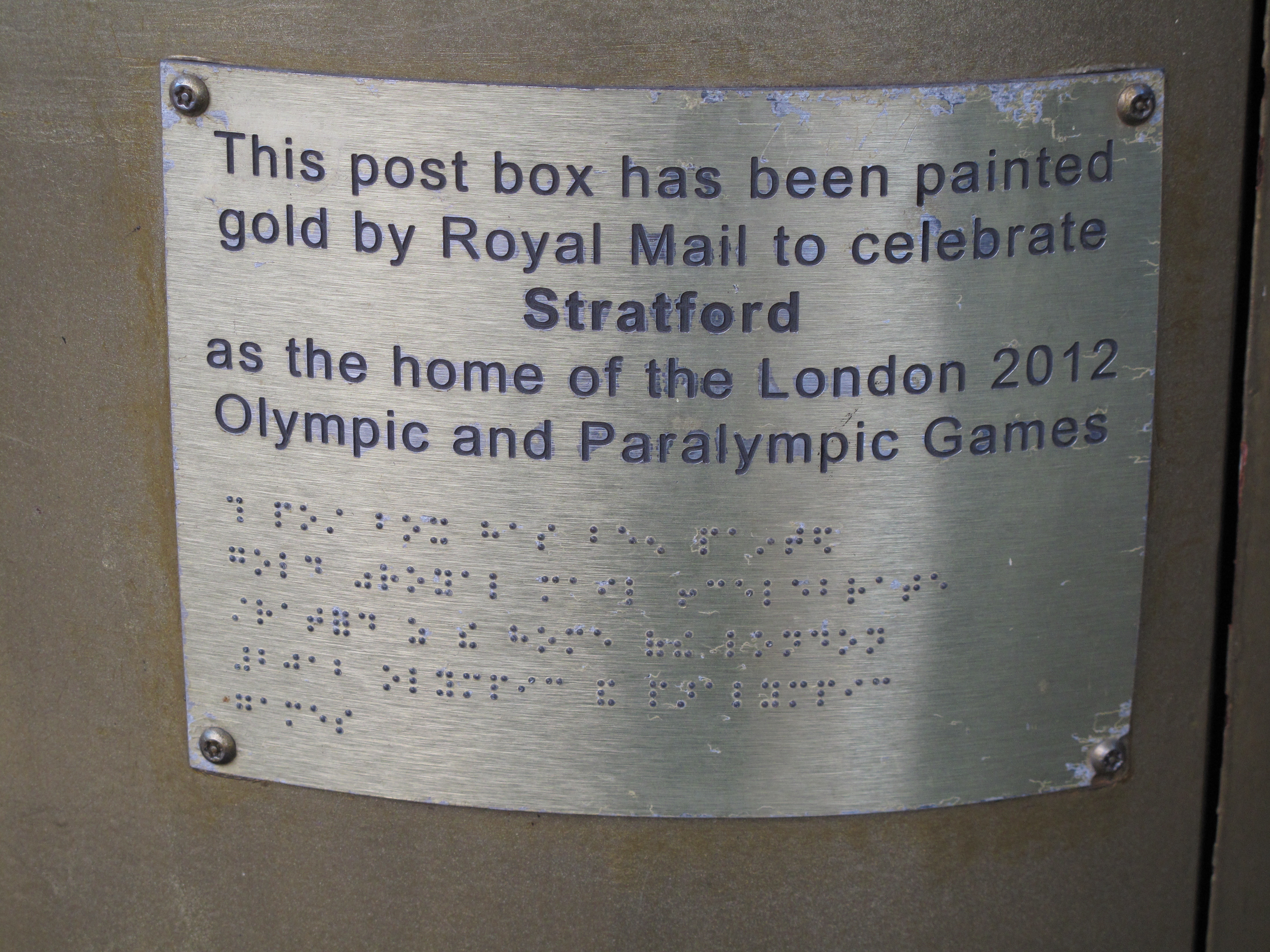 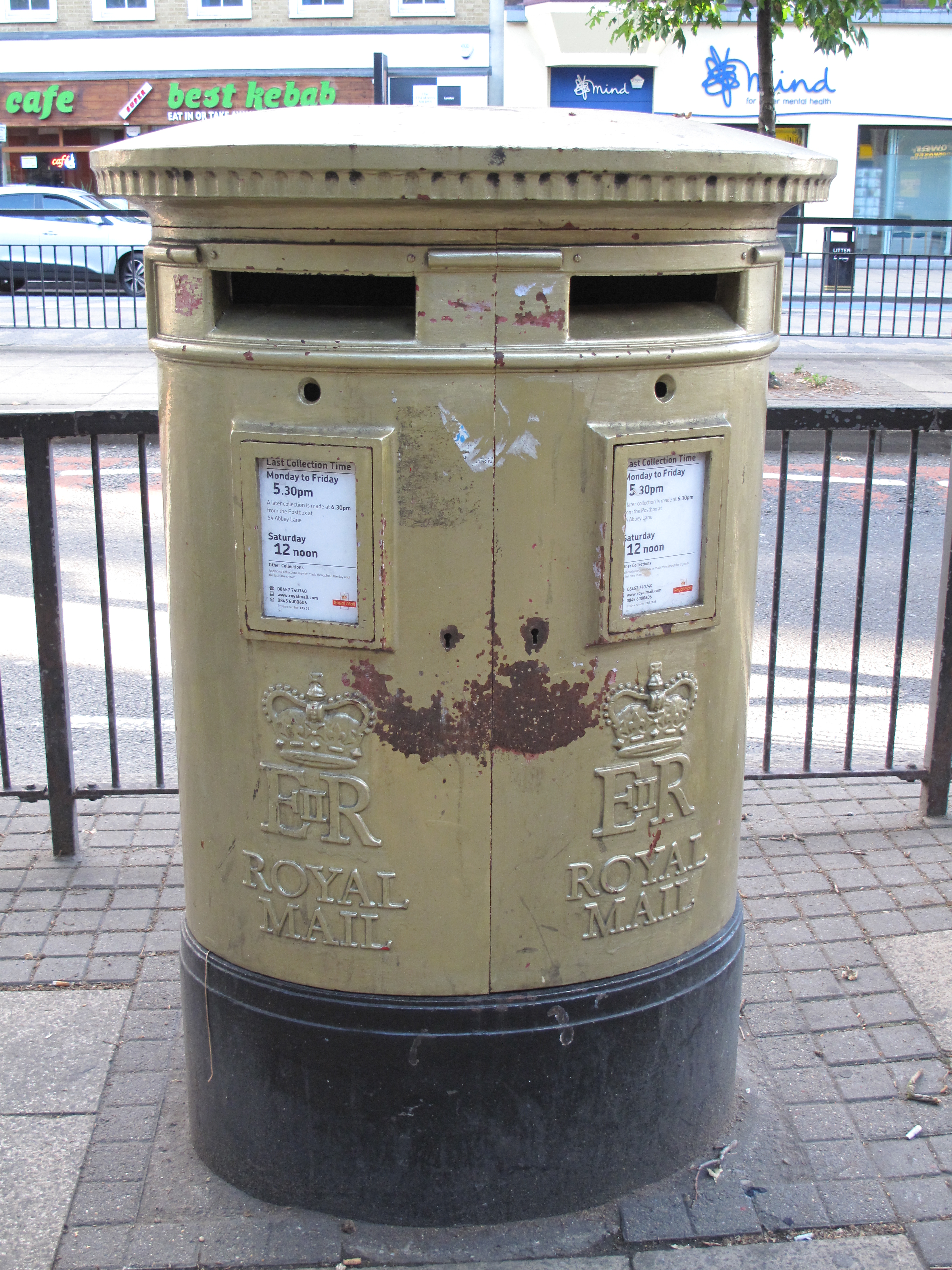 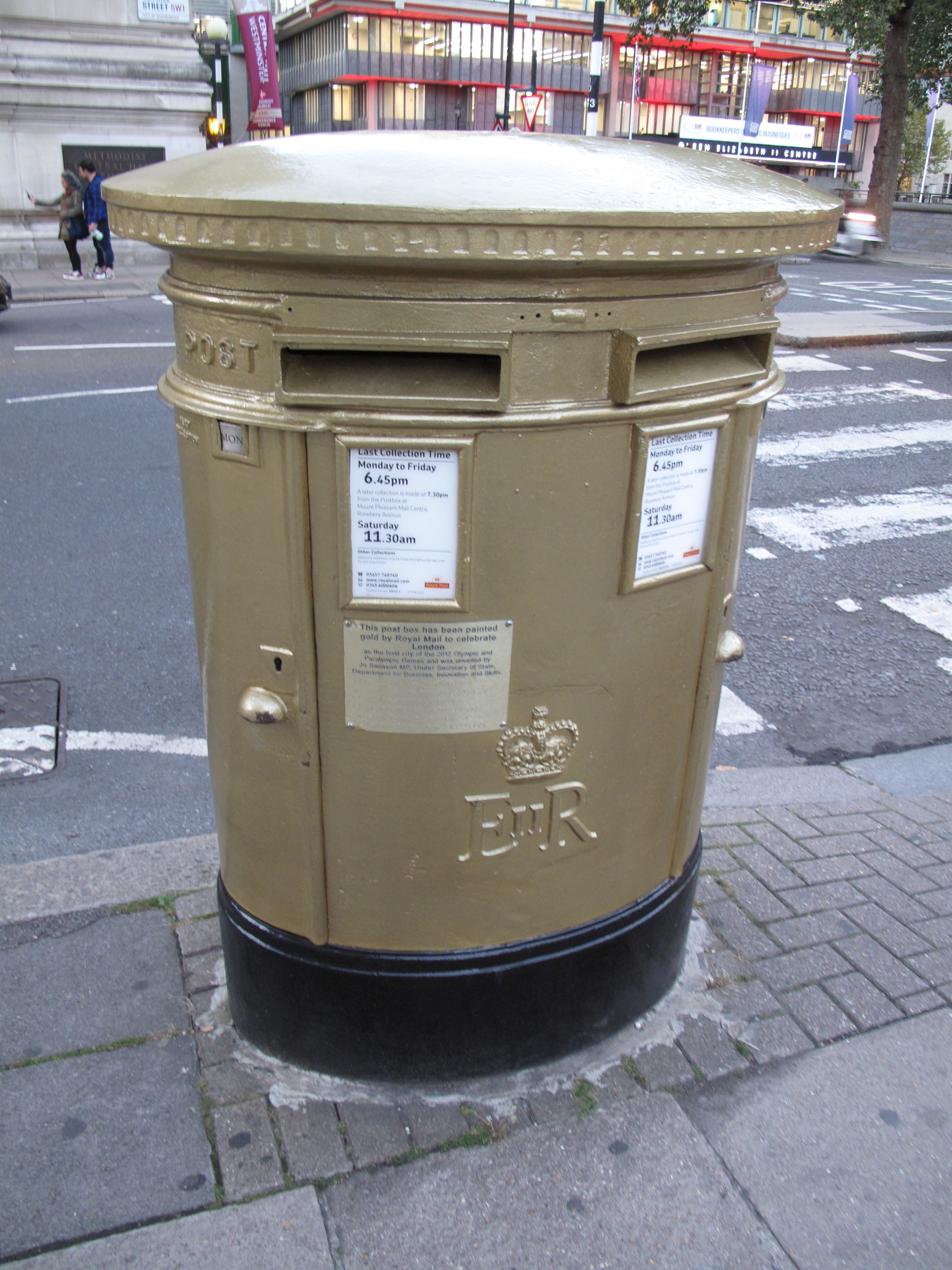 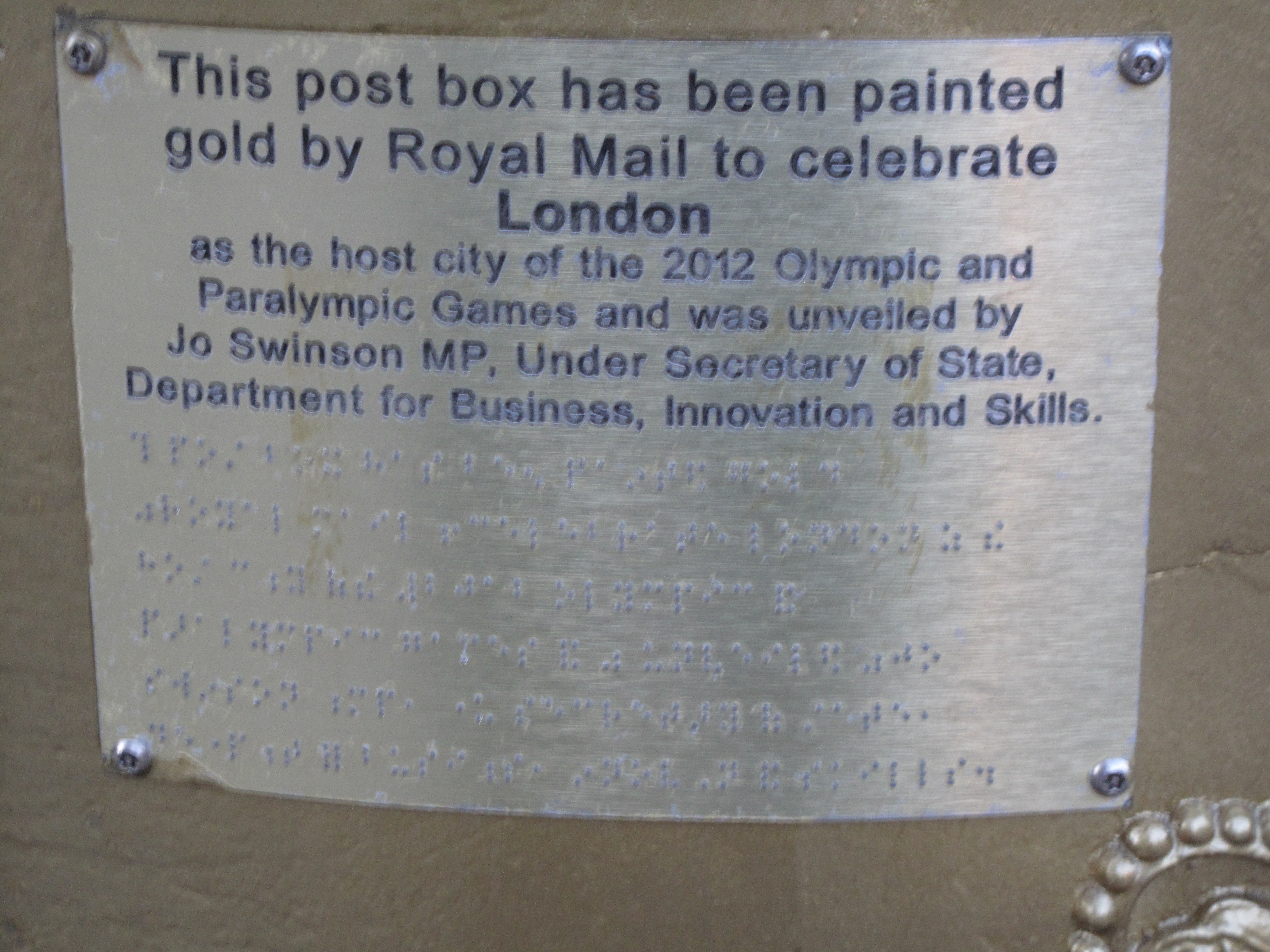 My apologies for the poor quality photograph. It will be replaced on my next visit to Westminster.

I look forward to an interesting adventure to try photograph as many as I can.