I was taking pictures of grafitti at Shoreditch and stumbled upon the Bad Santa Grotto outside Shoreditch Station. I was photographing it when one of the young ladies called me over from where i was in the middle of the road. The result is below. what a surprise and a bit of fun. The three young ladies were friendly and it was a pleasure to be in their company. Thank you ladies. 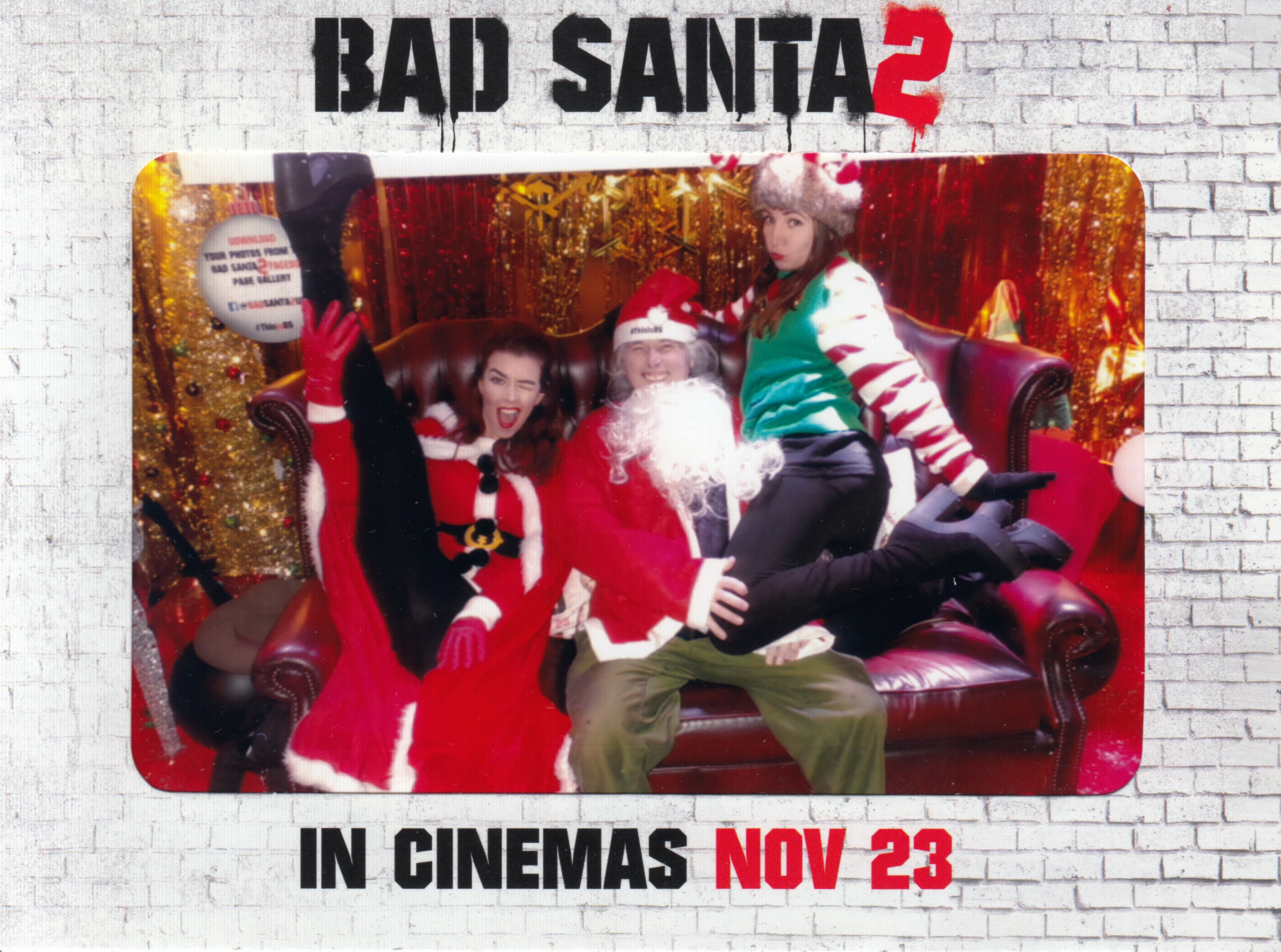 This is the picture I was given as a momento. 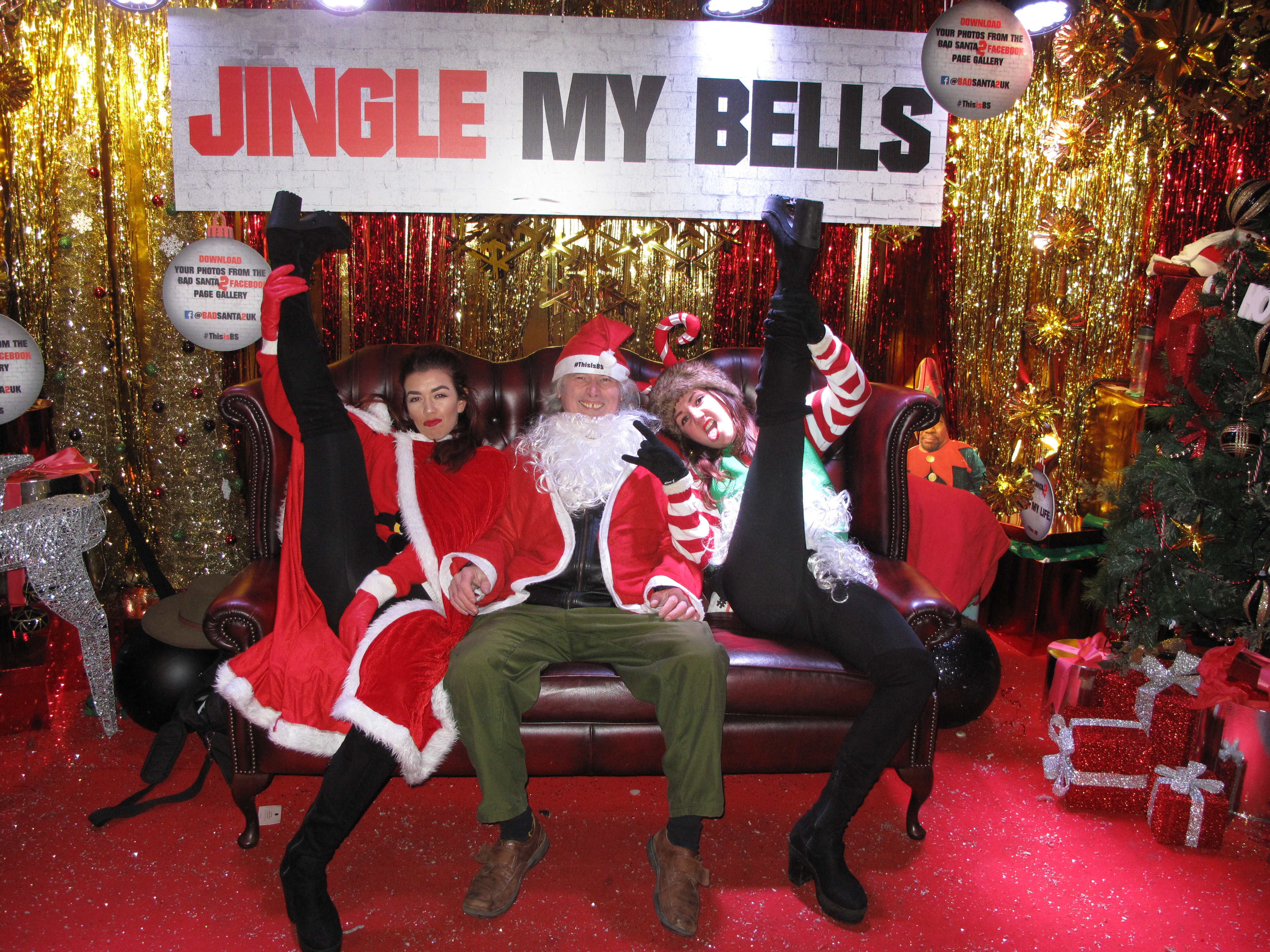 This was taken with my camera. 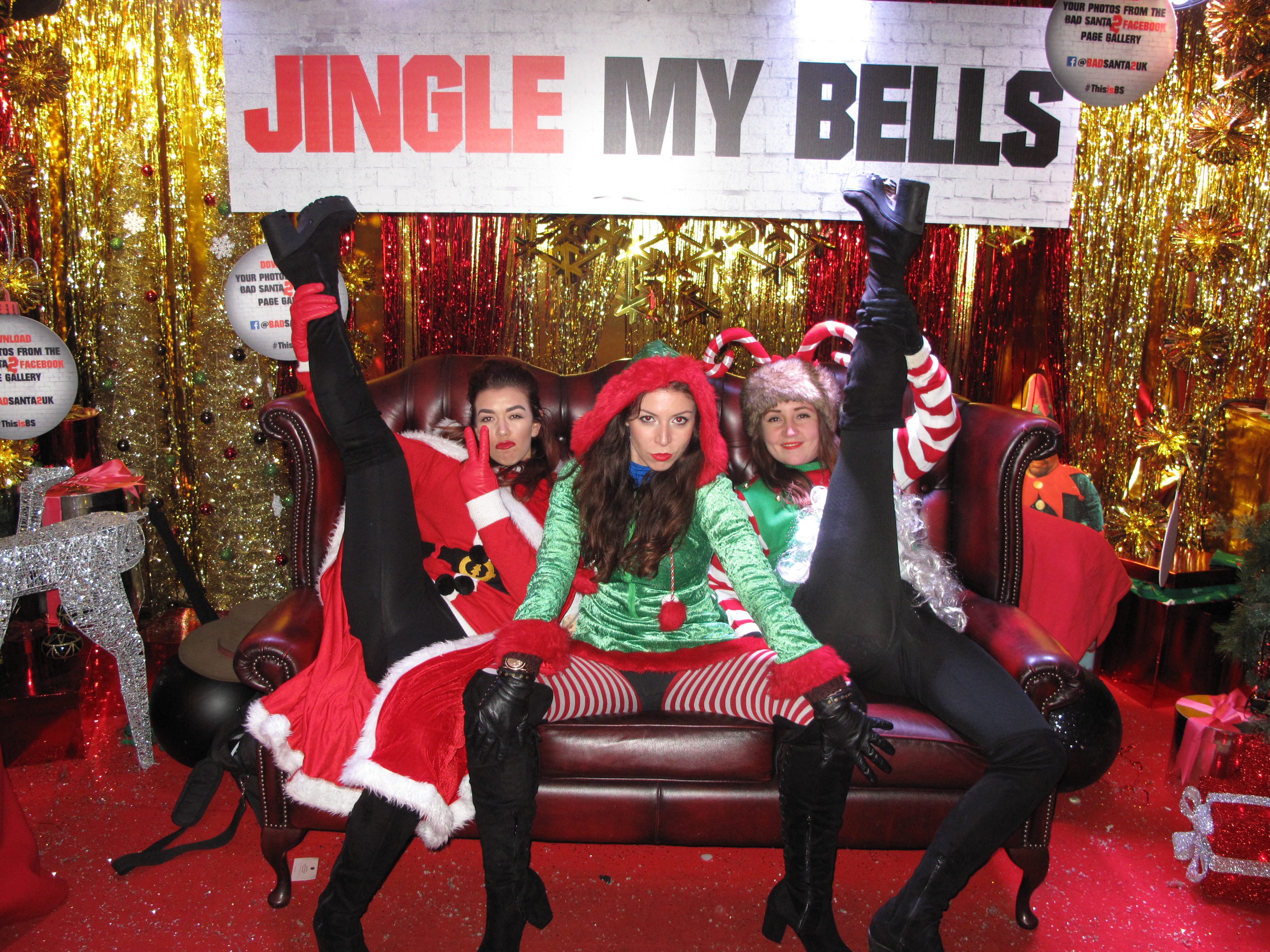 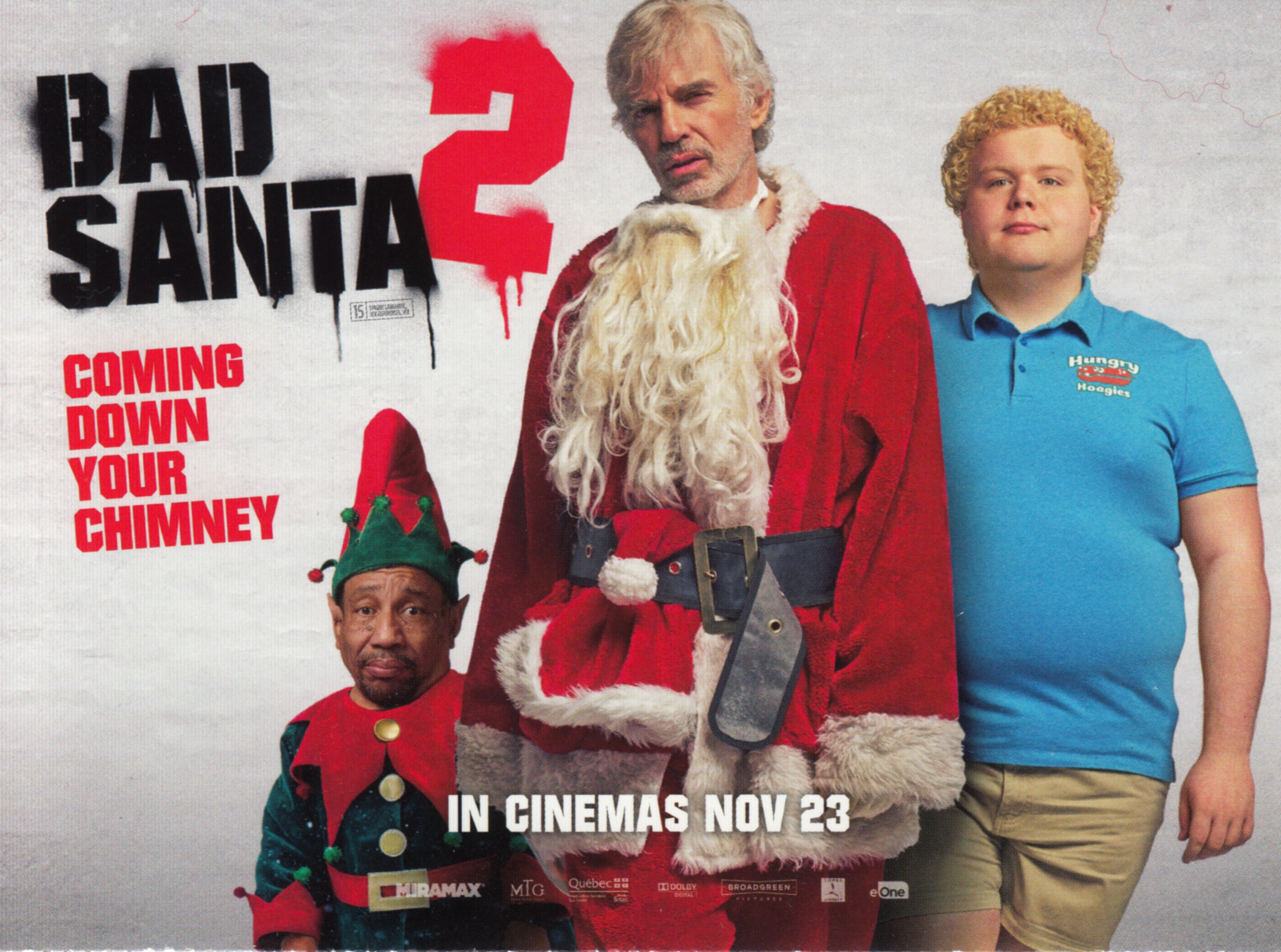 I began my search for the Gold Post Boxes today. As a recognition of the achievement of winning a Gold Medal in the 2012 Olympics, the Post Office painted more than one hundred post boxes gold. The post boxes are located near to the places where the athletes who one gold originated or lived. I […]

Today was the last day of my yearly ticket to the ArcelorMittal Orbit. I had not gone as many times as I had hoped, in order to get the value from my ticket, so I decided I would go today. The weather was sunny and warm, a good day for sightseeing, but not so for […]

Well, I went to see the the Commemorative Burn for the Anniversary. Staged on the Thames in front of the O X O Building. At the beginning I was a but disappointed that there was no attempt to provide information for the many people waiting to see the spectacle. There was confusion as to when […]

Well, what a serendipitious day. I went to find the venue for tomorrow’s Great Fire Burn. I found Alley and Chris, well they found me first but I didn’t know it. We met again at the top of the Monument. We chatted about many things, not just the weather!!Tourist sights, fossils and serendipityology among the […]

My friend Alex. We met ? six years ago and only bump into each other at random times. It was another chance meeting today. It was good to see you and catch up.

I have photographed grafitti for some time now. I find it to be a very worthwhile passtime. Grafitti is a very transient art form and very quickly the images are often removed or painted over and lost forever. For me they are too valuable to be forgotten. Rarely do I have the opportunity to see […]

Went for a short walk by the canal to take some pics. Serendipityology is everywhere. I met this group of special people who followed a random idea and found a world of fun and friendship. wish there were more like you. hope you do check my web page. its good to meet people like you.

I met a friend after a few years, just by chance. Alex, it was good to see you after so long. It was such a random meeting and a pleasant surprise. I hope the next won’t be so long. Take care. Keep well.

My 60th and Other Stuff

Well, I am about to try and rebuild my website. Unfortunately, the server hard drive failed, on 30th December 2013, and I did not know. My site was lost. I have some bits of it saved so will try to get some of my previous site reloaded. My 60th Birthday July 2013 My 60th Birthday […]